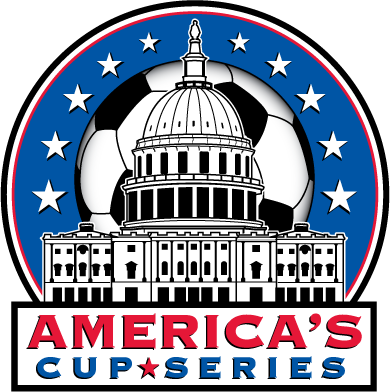 America's Cup Series started in 2016-2017 with a series of new tournaments took place during the fall and winter for both soccer and futsal teams. The first event in the series is the Columbus Day Weekend, for 9U-12U boys and girls travel teams. All games take place in Alexandria City on turf fields. This December futsal tournament is held at local gyms for boys and girls competitive teams aged 9U-16U. The final event in the series will be the Feature Weekend for 16U-20U travel soccer teams in February that are looking for a unique way to expose themselves to college coaches.

America's Cup Series will prides itself on keeping entry fees at a reasonable cost, attracting teams of all levels, using top facilities, communicating in a timely and effective manner while scheduling games that fit coach and team needs. 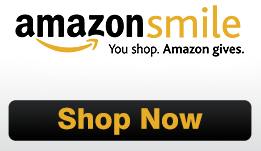 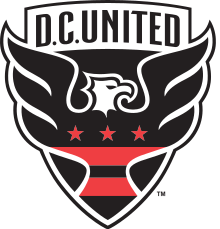